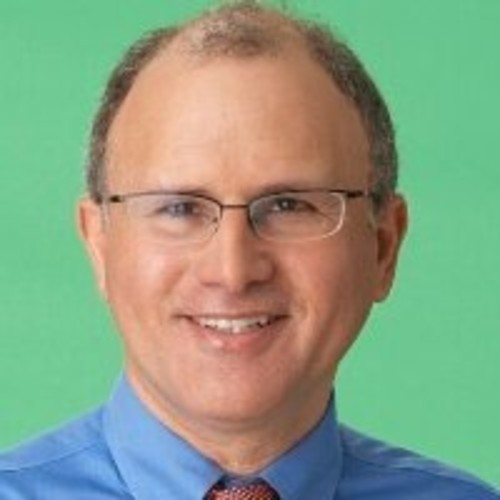 Markman directs MCI from our offices in Seattle, Washington. Leveraging three decades of experience, wide-ranging contacts throughout the global investment industry, a passion for quantitative finance and an eye for value, he is the principal author of our five equities and options research services and editor of our two futures services. A pioneer in the development of stock-rating systems and screening software, Markman is co-inventor on two Microsoft patents and author of the best-selling books "New Day Trader’s Advantage," "Swing Trading," "Online Investing" and "Reminiscences of a Stock Operator: Annotated Edition." He was portfolio manager and senior investment strategist at a stat-arb hedge fund from 2002 to 2005; managing editor and columnist at CNBC on MSN Money from 1997 to 2002; and a news editor, investments columnist and investigative reporter at the Los Angeles Times from 1984 to 1997. He is currently the Tech Intelligence columnist at Forbes and a featured contributor to MarketWatch and Yahoo! Finance.

Markman won the Gerald Loeb Award for Distinguished Financial Journalism for his columns exposing mismanagement of the S&P 500 in 2002; Society of Professional Journalists awards for his 2001 reporting on Enron and the post-Sept. 11-investment environment; a Society of Business Editors & Writers "Best in Business" award for his coverage of the 2008 financial crisis; and was a news editor on Los Angeles Times staffs that won Pulitzer Prizes for spot-news reporting in 1992 for the Rodney King riots  and 1994 for the Northridge earthquake. A graduate of Duke University and the Columbia University Graduate School of Journalism, he speaks frequently on investment topics at conferences nationwide as well as on TV and radio. 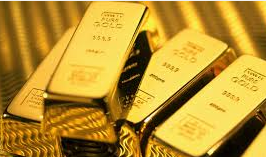 Tactical Options recorded an excellent win when the price of gold shot higher.The system's iShares Gold Trust February $11 calls had been bought at 80 cents. They were sold for a 56.25% gain.Sometimes all that glitters really is gold.