One of Wall Street's best known adages is the old "sell in May and go away" seasonal trick. The idea is that the six months starting in May -- including the normally listless summer months -- are among stocks' poorest performers of the year.

It helps that it kind of rhymes. Just try to say, "Sell in April and … um …" You see, nothing rhymes with April except maybe fatal and evil,  so it would never make the cut for a cutesy adage. Same with February.

The folks over at the Stock Trader's Almanac popularized the May-away strategy in 1986 and put hard numbers behind the old Street folklore: A $10,000 investment in the Dow Jones Industrials compounded to $816,984 for November through April in 64 years vs. a $221 loss over the same period for May through October. Since 1997, the Dow has climbed higher in May only seven times in the past 17 years, including 2013 and 2014.

What should investors expect in 2015?

The market has stalled over the last few months on Fed rate hike fears -- fears that have diminished somewhat as the economic data has cooled. The Atlanta Fed's GDPNow estimate for second-quarter growth is tracking at just 0.9%, suggesting the Q1 weakness wasn't just weather related.

And investor sentiment is extended. According to calculations by Ed Yardeni of Yardeni Research, the Investor Intelligence Bull-to-Bear Ratio's 52-week moving average has reached its highest level ever since the data series started in 1987. 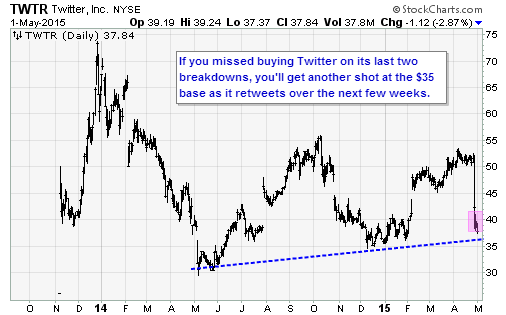 But the two big dynamics that have driven stocks higher this cycle -- an accommodative Fed and the flow of capital back to investors via share buybacks and dividends -- look set to continue.

The Financial Times highlighted a few weeks ago that shareholders of the largest U.S. companies are set to receive a record $1 trillion in cash this year through dividends and buybacks. Last year, the total was $904 billion. And in the weeks to come, unless the macro data makes a massive turn to the upside, the Fed will be forced to acknowledge the economy just isn't yet ready for higher rates -- moving their expectations into alignment with where the futures market already is and unleashing a summertime rally of the type seen last year.

Partly fueling the rally will be the realization that most investors had 2015 completely upside down when looking ahead in late 2014. Remember how everyone thought the U.S. was the one strong economy in a world of weak growth elsewhere? It's turned out that China GDP is running at around 5%, the eurozone is perking up finally with an infusion of QE and could see 2% growth, and Japan is evening awakening in synch with a massive QE program.

Wouldn't it be ironic if by midyear the consensus comes to believe the United States is the global goat rather than the lion? If the consensus then figures rate hikes will be pushed off to mid-2016, U.S. stocks would then join their counterparts overseas in looking higher. Just a thought to put in your back pocket. 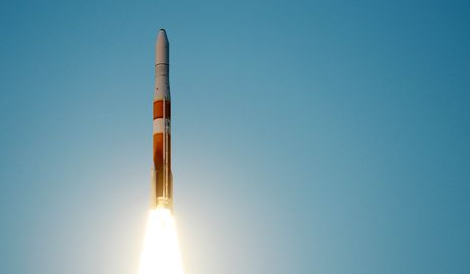