Executives for the Fitbit (FIT) fitness tracker have been on a road show lately selling their upcoming IPO.  One of the highlights of their spiel is that the original idea for the device came from video games -- particularly the Nintendo Wii. They fell in love with its dazzling accelerometers and gyroscopes at first sight, and brainstormed on other ways they could be used. 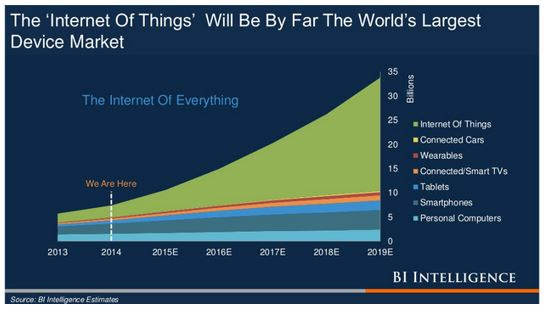 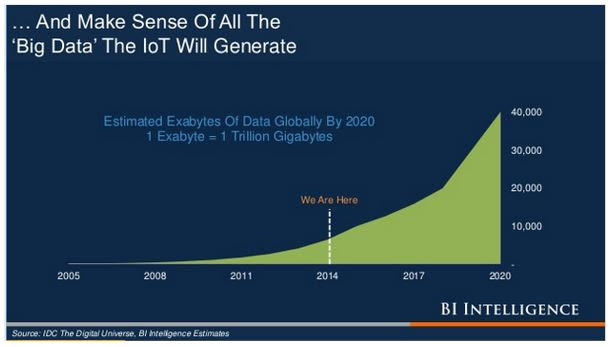 Please be aware that this is not a "must buy now" list. Put them on your radar and buy opportunistically over the next few years. This is a long-term trend, like mobile communications. I'll keep the list at our website; link to come on Monday night. 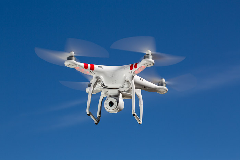