After the global financial crisis in 2009, Marc Andreessen was a fount of optimism. The pioneering web engineer and venture capitalist is still optimistic, but not for the reasons you may think.

Recently Andreessen sat down with The Verge for a far flung interview. His prescient 2011 Wall Street Journal essay; “Software is Eating the World,” seems like ages ago now. The Valley is worried about the new president elect. Apparently he hates tech, or least leaders of tech companies. Andreessen sees opportunity. If he’s right, software is about to take a big bite out of healthcare, education and construction. That could fix budget deficits and create huge new businesses. 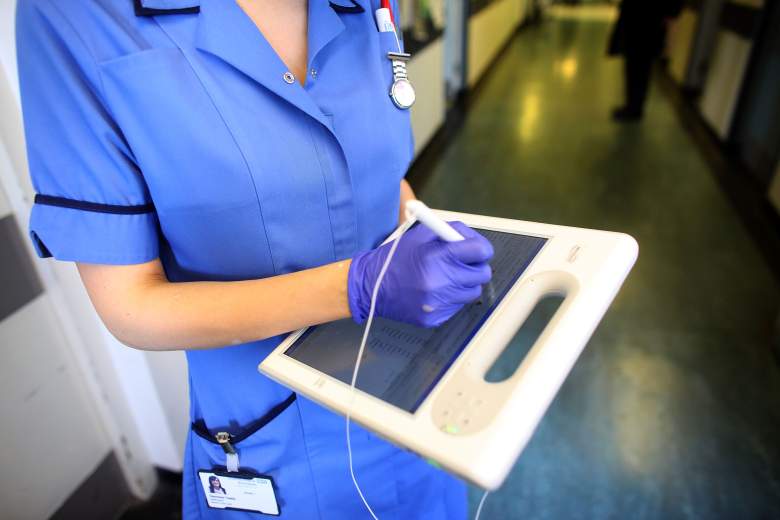 Andreessen is optimistic that will not happen. He believes technology is finally ready to remedy out of control prices. E-commerce made retailing more productive. The outcome was lower prices and better service for consumers. Robotics did the same for manufacturing. “How audacious is it to think you could bring tech to healthcare or education?” he asks. “It’s probably 50/50.”

His assessment might be conservative. Disrupting healthcare alone would be a game-changer. Rising healthcare costs account for most of the spending growth in gross domestic product. Among policy makers, there is strong bipartisan incentive to curb this.

The key is digitization and data. Qualcomm (QCOM), IBM (IBM) and others have already invested heavily in strategies thatturn mountains of mundane medical information into data. The consulting group McKinsey & Co. estimates making sense of that data could be worth as much as $450 billion annually.

In the 2013 research report, The Big Data Revolution in US Health Care: Accelerating Value and Innovation, McKinsey & Co analysts point out Kaiser Permanente’s HealthConnect software network facilitates data exchange and digital medical records across all of its facilities.

It has already led to savings of $1 billion. AstraZeneca (AZN) partnered with Anthem (ANTM) to use data analytics to find the most cost effective treatments for many chronic and common diseases. And Blue Shield of California is working with NantHealth to deliver coordinated, personalized medicine.

The bottom line is technology is just beginning to creep into sectors that have thus far avoided disruption. As the process unfolds, cost savings for industry and lower prices for consumers is likely. It will also create many new businesses and give investors many new opportunities. That’s a good reason to be optimistic.