Apple is about to become a much less significant consumer electronics business.

The notion that Apple is in decline is not even controversial anymore. Many longtime Apple proponents have made comparisons to Blackberry (BBRY). The Canadian company excelled at a couple of skills and executives could not imagine a world where those attributes were less valuable. So Blackberry pressed on with its secure messaging and clunky physical keyboards while Apple’s iPhone gobbled up mindshare with touch screens and a re-imagined user experience. In the end, those well-intentioned but misguided Canucks never saw it coming.

Times change. Apple is in the midst of being blindsided itself by cloud-based, artificially intelligent assistants. They’re the future and the rest of the technology world has been ramping up for while, building out data centers, open-sourcing software tools and perfecting consumer facing software. Amazon (AMZN) has Alexa, Microsoft (MSFT) has Cortana, Facebook (FB) has M, startup Viv Labs has Viv and Google has Assistant. Because these AI assistants live in the cloud they’re both portable and infinitely powerful. They’re also platforms onto themselves with the potential to become ubiquitous.

Apple’s AI, Siri was supposed to get a big makeover for its Worldwide Developers Conference this week. It was supposed to make her competitive. It didn’t work out that way.

We've been on a significant roll in our sister trading service Tactical Options.  The service has recommended 46 plays this year, and averaged a gross gain of 29.4% per trade. Recent plays include a 165% gross gain on Peabody Coal (BTU) puts, a 156% gain in a SPY put spread, a 107% gain on SPDR Consumer Staples (XLP) puts last week, a 49.5% gain by going short SPDR Regional Bank (KRE) puts last week and an eye-popping 550% gain in a PayPal put spread two weeks ago.  Options are not for everyone but if you'd like to know how we consistently earn profits like these, visit the Tactical Options page here.

Siri still doesn’t live in the cloud. By design she lives on the device and has never risen above being more than a feature on a platform. Apple executives, especially Tim Cook argue that’s a good thing because it protects privacy. The shortcoming is Siri is neither portable nor scalable.

For example, the Siri user experience on iPhone is much different than on Watch, Apple TV and Mac because other than branding, they’re not connected in any way. Siri’s function is fully determined by the compute power of the device and worse, it’s in a silo. This puts her at a huge disadvantage to her cloud-based AI competitors, which harness the immense capability of tens of thousands of servers.

Siri will never be capable of answering complex questions or using context, and conversations are completely out of the question. So she compensates for her lack of understanding with trademark snark. While it’s cute in a sophomoric sort of way, it’s probably not a longer-term winning strategy. After all, you don’t hire assistants because they’re snarky. At some point they have to be able to do the job. 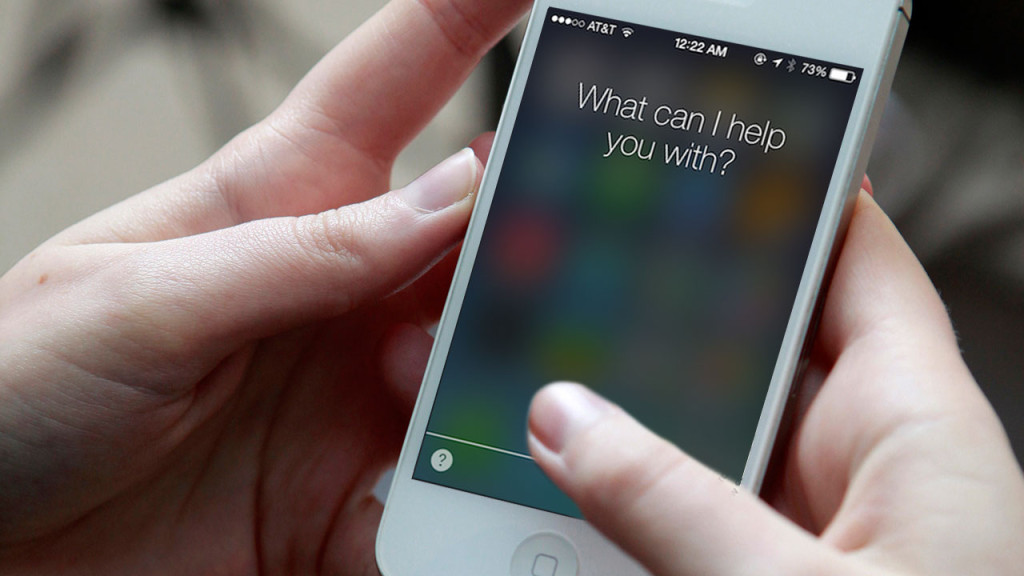 And that’s the larger point. Apple hasn’t given Siri any of the tools to succeed because despite all evidence to the contrary, executives can’t imagine a world where consumers value ubiquitous, truly smart assistants and the new user experience that brings over its own sleek devices. That’s a big bet given the state of artificial intelligence in 2016.

Google Assistant, for example, skims all of your Google services for ways to help you track appointments, parcels, flights and hotel bookings, sports scores, stock prices, traffic on your morning commute and more. It builds a briefing page only accessible by you that lives on all of your devices across platforms. And soon these services will move to Google Home and Android Auto where they will get powerful conversational language processing. We’re entering an era where you can tell your computer what to do and expect the task to be completed.

Apple became a consumer electronics titan because it correctly saw touch as the next computing paradigm. In tandem with Google, it won. Yet times change. By most accounts the next paradigm shift is artificial intelligence and voice. Apple is not built to compete in that new paradigm. See you on the other side. GOOG and AMZN remain among the best bets for the AI generation, with Facebook not far behind.