General Electric ( GE) announced a partnership with China’s Huawei on July 20 as it continues to build out its Internet of Things ecosystem.

The Internet of Things is a natural fit for GE. As the world’s largest maker of jet engines, diesel trains and other large industrial goods, finding ways to make things cheaper is in its DNA. Sensors and big data analytics software is just the logical next step. So in 2013 GE unveiled a productivity software platform called Predix in conjunction with Amazon Web Services, Accenture and EMC. The goal was to bring penny pinching predictive data analytics to the industrial sector at scale.

Luckily, it had a willing guinea pig: itself. Since 2013 Predix has had a profound impact on its own production lines. In 2015 GE was able to save $500 million. And the company’s Chief Digital Officer, Bill Ruh, is expecting savings of better than $1 billion by 2020. 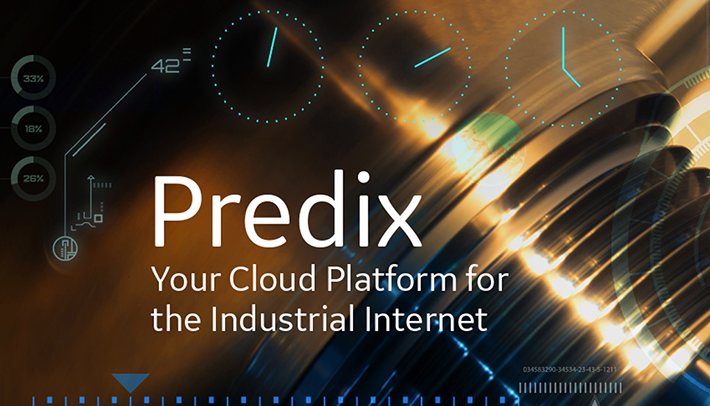 Now it wants to get bigger in China. In a prepared statement Ruh said “the growth of the industrial Internet in China demands not only capital and development from companies like GE and our partners but also a commitment to align the private and public sector to build together”. Partnering with Huawei adds network hardware might and a powerful political ally.

GE has had some early success in China. The industrial city of Tianjin, with nascent smart city ambitions, uses Predix to control lampposts. China Airlines and China Telecom have also been using the software suite to reduce costs. Clearly GE wants more. Although production has slowed in China, it’s still the most important manufacturing center in the world even though its plants and businesses are among the least modern. As leaders push to climb the world ranks, GE expects the industrial Internet of Things will lead to spending of $166 billion by 2020.

Going forward Huawei will make Predix its preferred platform for industrial projects and GE will make a big investment in the developer community. This week the company announced an $11 million software incubator in Shanghai. As the second of four international centers planned, it will house 200 new GE employees working to bring makers to the Predix platform. If all goes well, Chinese developers will build software applications on top of the platform and entice Chinese businesses to invest.

What GE is doing is not terribly unique. IBM (IBM) is a major competitor in many parts of the same space. It’s made good progress with its Watson cognitive computing platform. Cisco Systems (CSCO) was early to theInternet of Things. It is playing in every part of the stack with networking equipment, data collection and analytics. And its Jasper platform counts Ford (F) and Boston Scientific (BSX) among a 500 strong portfolio.

For its part, GE has performed well too. Predix had $5 billion in sales in 2015 and the company expects $15 billion in four years. The bottom line is the sector will produce many winners.

GE’s partnership with Huawei is not a huge surprise and it should be mutually beneficial. Together the companies are capable of playing in all of the parts of an industrial Internet of Things ecosystem. For industrial clients these things mean reduced maintenance costs, lower carbon emissions and improved safety. General Electric is still cheap and a buy for tech investors.