Someone is trying to take down the Internet. They are systematically targeting the core systems that keeps everything running.

Most people take the Internet for granted. It’s where we get our news and how we keep in touch with friends and family. It has become a key part of our culture. Disruption would be catastrophic.

However, Verisign (VRSN), the Internet infrastructure and security company, reported in its Q2 financials that “attacks continued to become more frequent, persistent, and complex." And noted Internet security expert Bob Schneier has argued a new era of state sponsored cyber warfare is taking form. If he’s right about the scale of the escalation, everything is about to change. 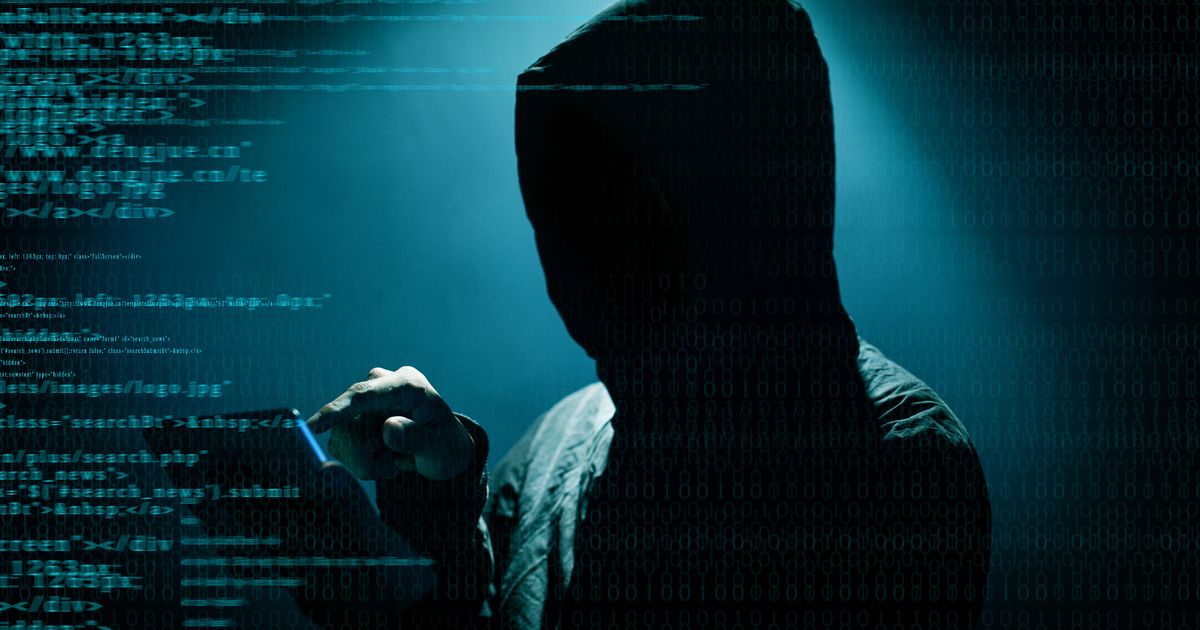 Schneier believes the attacks are likely the work of foreign nations because of the complexity, scale and target of the attacks. These hackers are not targeting corporations to extort money or merely disrupt services they don’t like. They are attacking the basic infrastructure of the Internet. He writes:

“Over the past year or two, someone has been probing the defenses of the companies that run critical pieces of the Internet. These probes take the form of precisely calibrated attacks designed to determine exactly how well these companies can defend themselves, and what would be required to take them down.”

In December last year President Obama signed into law the Cybersecurity Act of 2015. The main takeaway was broader powers for networks to police against intruders. Although this is helping networks monitor trespassers, it is not stopping the attacks.

“It feels like a nation's military cyber-command trying to calibrate its weaponry in the case of cyberwar,” warns Schneier. “It reminds me of the U.S.'s Cold War program of flying high-altitude planes over the Soviet Union to force their air-defense systems to turn on, to map their capabilities.”

While that is not exactly a reassuring analogy, it is the current state of affairs. The major tier one networks have bulked up security and spending is expected to rise to $170 billion by 2020 according to researchers. The National Security Agency remains active surveilling the Internet backbone yet the bad guys keep coming.

Cybersecurity stocks have been through a rough patch after getting ahead of themselves in 2015. It is still too early to add new positions, but I am actively monitoring the group.