Artificial intelligence is a killer application. The very idea of technology learning at an exponential rate boggles the mind. Software developers are giddy to unleash its potential. Society should brace for impact.

We used to laugh at AI software. Remember the DARPA robots supposedly coded to walk-up stairs or turn doorknobs? Or the awkward silence every time you ask Siri a follow-up question? Hilarious. Except, Boston Dynamics fixed the ergonomic issues with humanoid robots and Google’s Translate is so smart it can translate foreign languages on the fly. Stuffing AI into the existing code increased accuracy rates by more in just 90 days than all of the progress made in 10 years. Now other developers are eager to see what AI can do for the enterprise world. 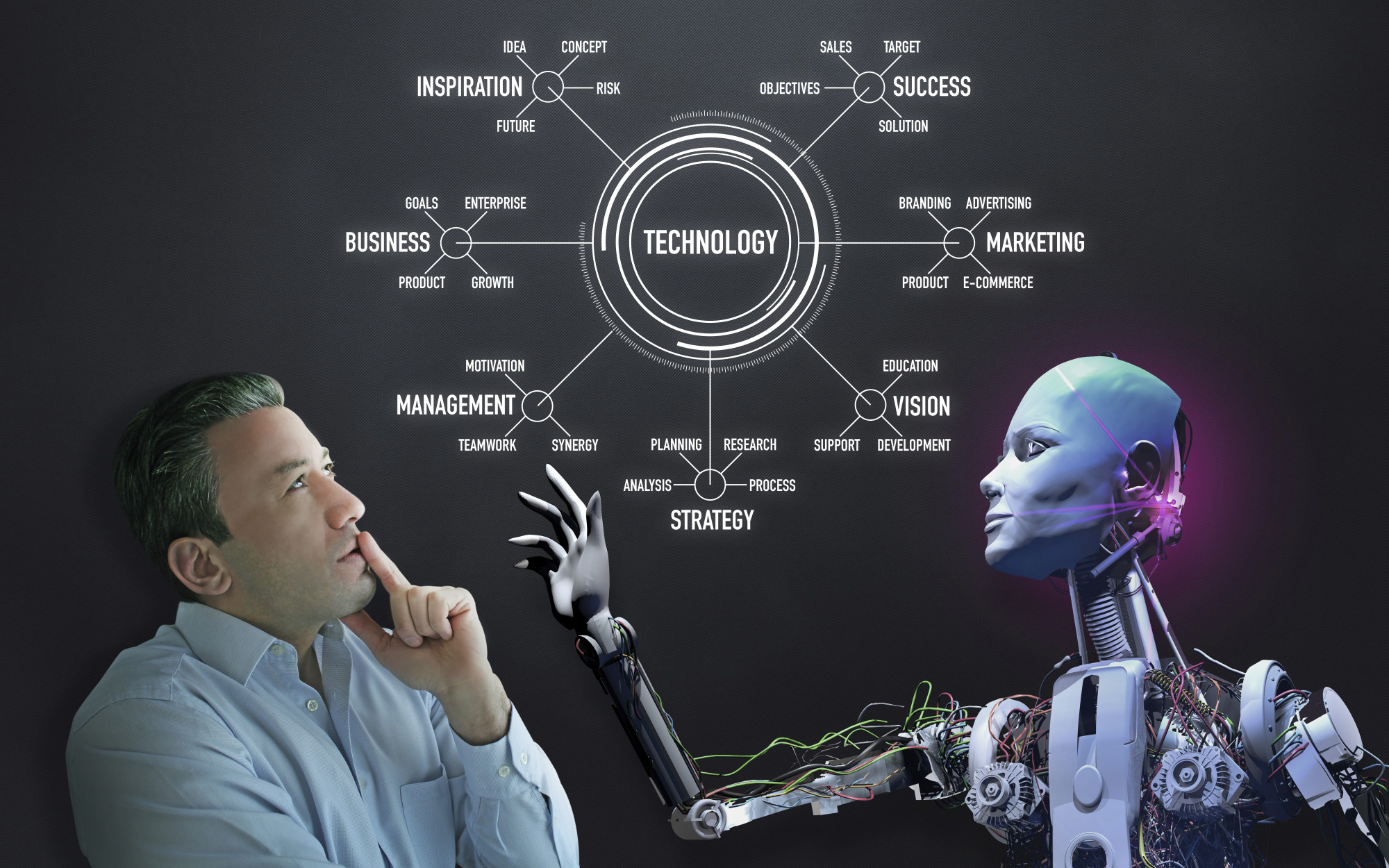 In a voluminous research report: Artificial Intelligence for Enterprise Applications, consulting firm Tractica found almost 200 real world applications for machine learning in the enterprise setting. And it sees robust adoption happening soon. “Revenue for enterprise AI applications will increase from $358 million in 2016 to $31.2 billion by 2025, representing a compound annual growth rate (CAGR) of 64.3%,” the report forecasts.

“Machines can ‘write.’ They can analyze structured and unstructured contextual information and automatically generate reports,” writes Müller. “Take the insurance sector. Instead of agents screening every claim, machines can make a preliminary decision in simple insurance cases and prepare a response letter. This allows insurance companies to process claims more quickly and increase productivity.”

That’s a killer application. The implementation is potentially non-invasive. It is imbued with Big Data enhancements over time. And it allows corporations to reduce headcount. Technology replaces human capital. Just the way it’s written up in dusty, old economics textbooks.

The human angle is not so great. AI is a perfect job-killing application. White collar workers in legal, accounting, human resources, insurance, call centers, financial services and other sectors should brace themselves for a hard landing. I know this has been promised and unfulfilled since the 1960s, but critical mass has been reached – it's really coming this time.